When you book with an account, you will be able to track your payment status, track the confirmation and you can also rate the tour after you finished the tour.
Sign Up

Or Continue As Guest

When you book with an account, you will be able to track your payment status, track the confirmation and you can also rate the tour after you finished the tour.
Sign Up
1798 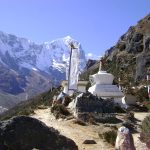 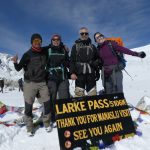 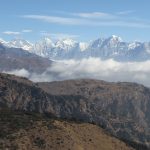 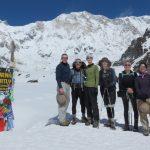 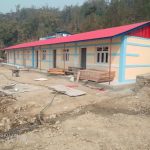 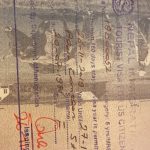 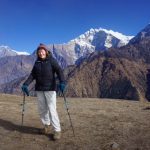 There is hardly a world traveler who has not dreamed of experiencing Tibet – a barren mystical highland inhabited by hardy people  While visiting Tibet can be challenging, its stark beauty — not to mention the altitude — never lets you forget you have traveled to a very different place. In Tibet, our adventure begins in the historical Yarlung Tsangpo Valley. We’ll spend one full day exploring the Samye Monastery  — also known as the cradle of the Tibetan civilization —and its surrounds. We’ll continue to the once forbidden city of Lhasa, once the seat of the Dalai Lama. We’ll explore this fabled city and its unique sites and its surrounds for a few days while our bodies acclimatize to the high altitude of the Tibetan Plateau. From Lhasa we’ll travel overland by four-wheel drive Toyota Landcruiser, accompanied by our Tibetan guide who will help us understand modern Tibet through the prism of its complex past.  We will visit Gyantse, a quaint Tibetan town. Here we’ll explore the Kumbum stupa – the largest stupa in the world. Next, we continue to Shigatse, home to Tashilhunpo, the largest functioning monastery in Tibet and the seat of the Karmapa Lamas.

Day 1Arrival in Kathmandu or Beijing

You could start this trip either in Kathmandu or Beijing. Our representative will meet you on arrival and transfer you to your hotel. (No meals)

Two days of sightseeing in Kathmandu/Beijing. Sites to visit in Kathmandu include Bodhnath, Pashupatinath, Swayambhunath and the three palaces in Kathmandu, Bhaktapur and Patan. If visiting via Beijing visit the Great wall, the Forbidden city and the Temple of Heaven. 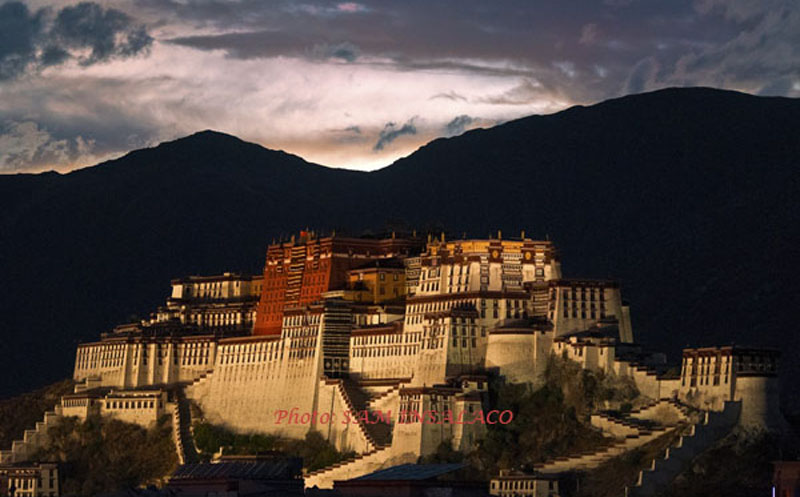 Fly to Lhasa. If flying from Nepal, you would fly over the Himalayas just right of Mt. Everest and is about 1 hour 25 minutes. Arriving in Lhasa, settle into your hotel near Barkhor square. It’s best to relax and avoid exerting yourself to avoid the negative effects of altitude sickness. You may go for a relaxed stroll around the square. 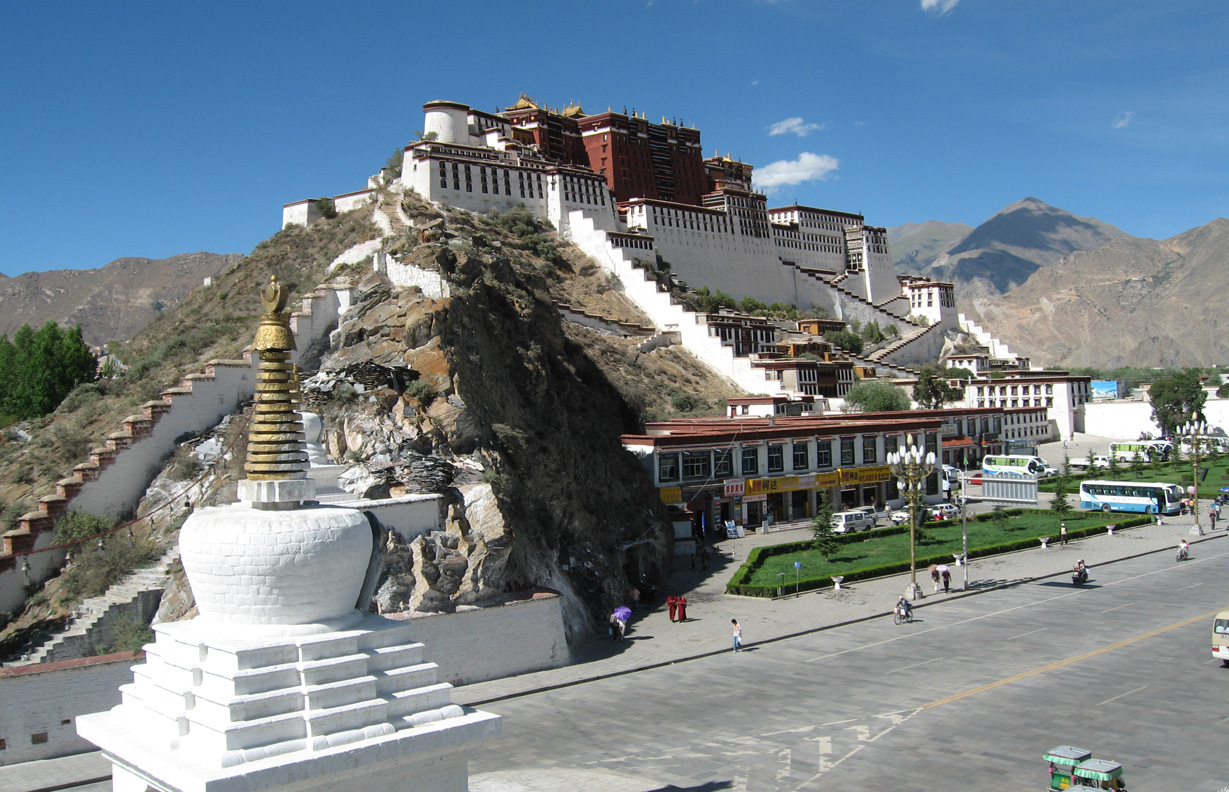 Visit Potala Palace, the official residence of the Dalai Lama until he fled to India after the Chinese invasion. The palace has over a 1,000 rooms, 10,000 shrines and 200,000 statues. Continue to Sera Monastery, one of the three major Gelukpa temples along with Drepung monastery. A highlight is watching the monks practicing their debating skills in the monastery courtyard. Overnight Hotel. (Breakfast) 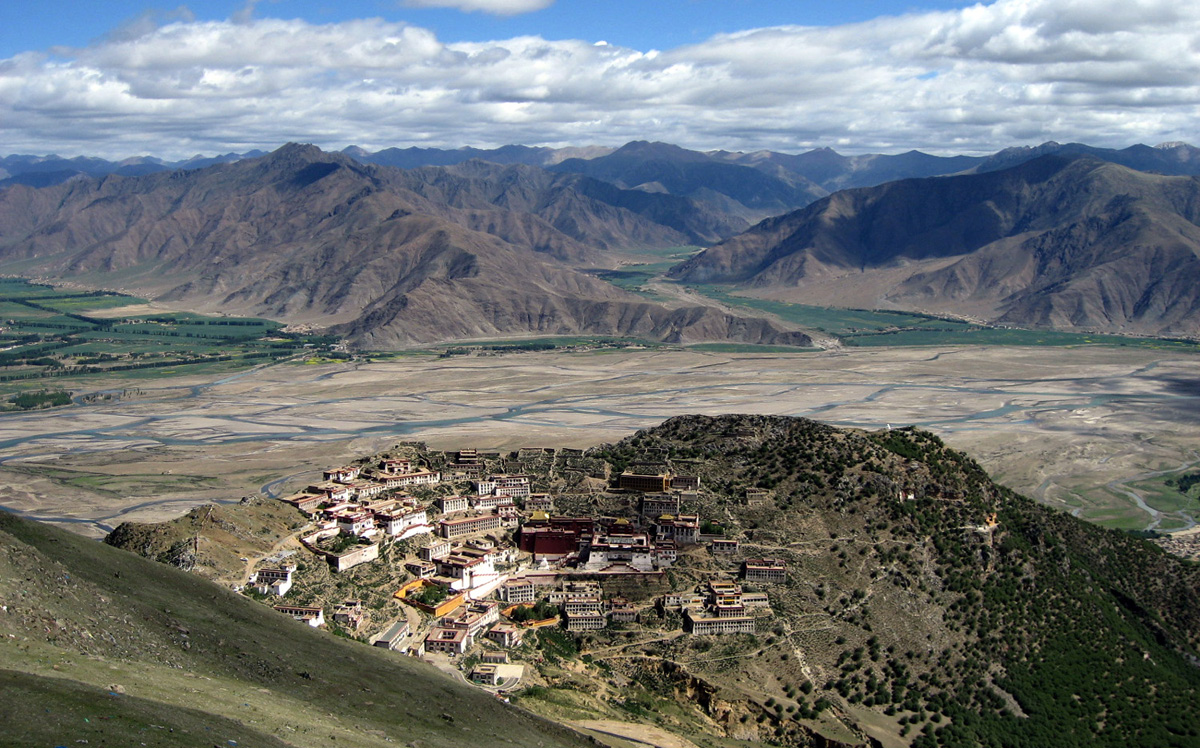 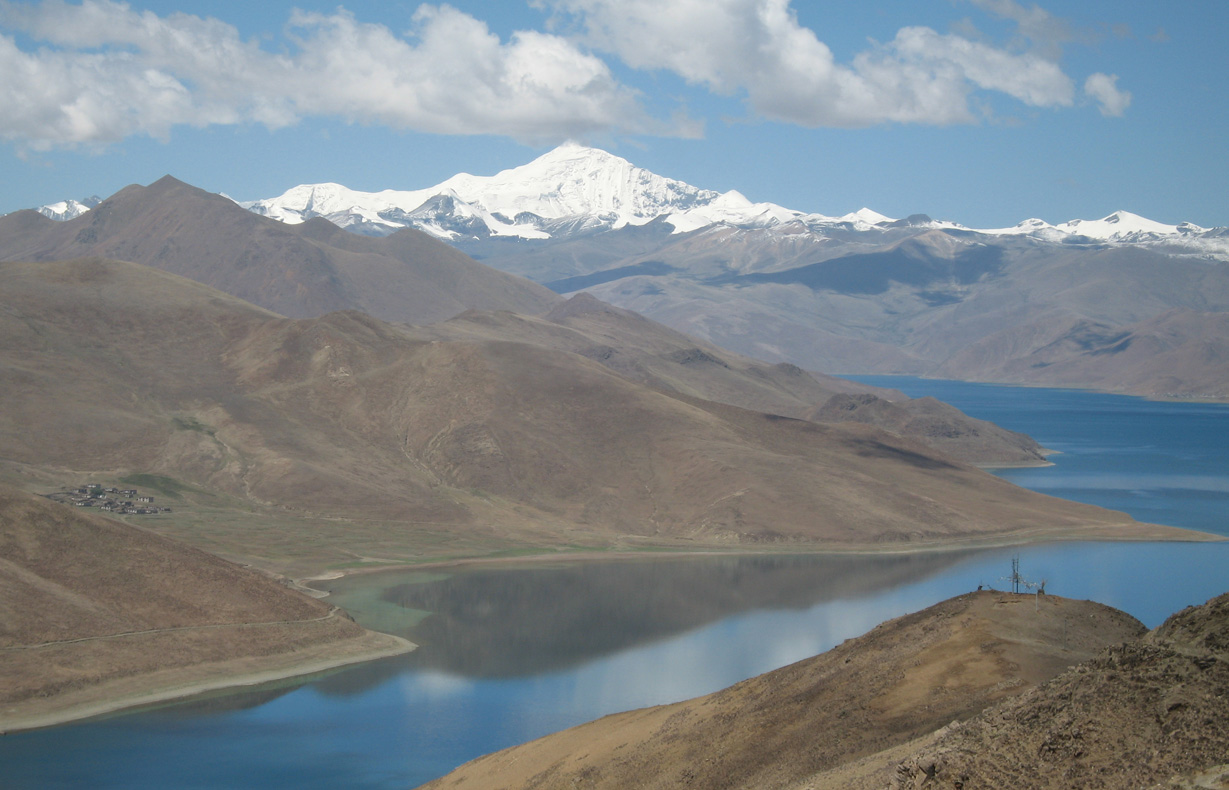 From the Karo La Pass, descend to Gyantse. (Breakfast and Lunch) 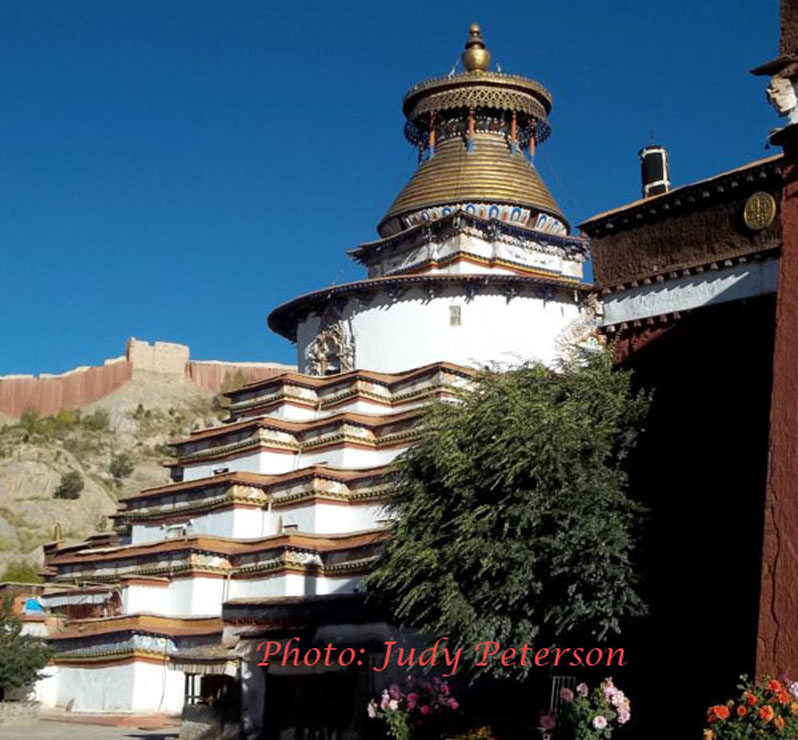 In Gyantse, a hilltop military fort called the Gyantse Dzong dominates the skyline. It is one of the best preserved “dzong” (fortress) in Tibet. Below this fort is the tall Gyantse Kumbum Stupa. This stupa, the largest in Tibet, neighbors the Pelkor Monastery and was built in 1427. (Breakfast and Lunch) 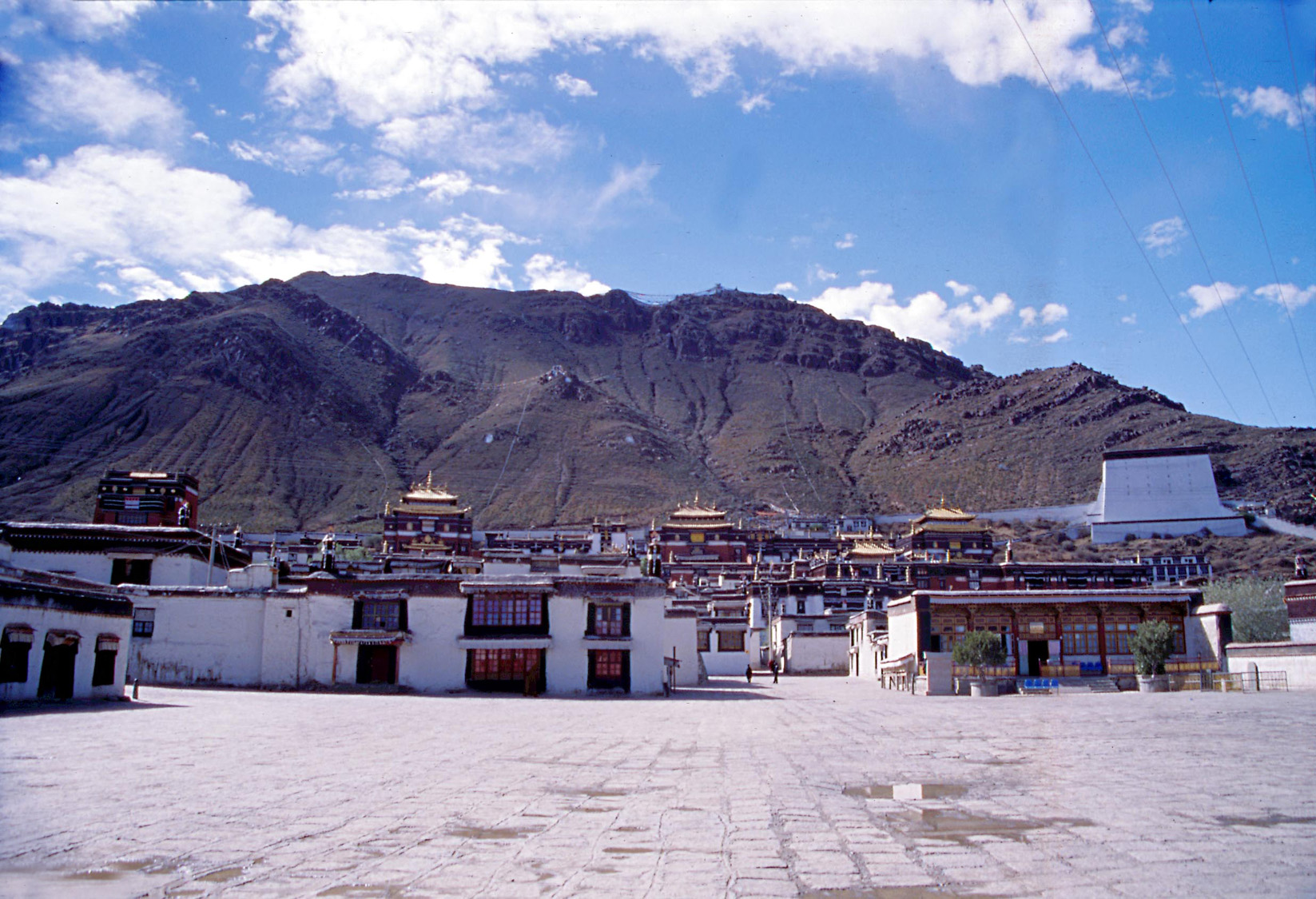 The short drive from Gyantse to Shigatse takes around 2 hours and passes through fertile plains where wheat and barley are grown. Shigatse is the second largest city in Tibet and is the former capital of the traditional Tibetan region of Tsang. Shigatse is a modern city with a population of over 100,000.

The main attraction in Shigatse is the Tashilhunpo Monastery. Tashilhunpo is one of the 6 main monasteries of the Yellow Hat Sect of Tibetan Buddhism and was founded in 1447. Before the Cultural Revolution there were more than 4000 monks in residence here. Now there are around 700. Tashilhunpo Monastery is the home monastery of the line of Panchen Lamas, the most influential line of lama’s in Tibet after the Dalai Lama. There is an easy 1.6 kilometer/1 mile pilgrimage circuit lined with prayer wheels that goes around the outside of the monastery that is well worth hiking. (Breakfast and lunch) 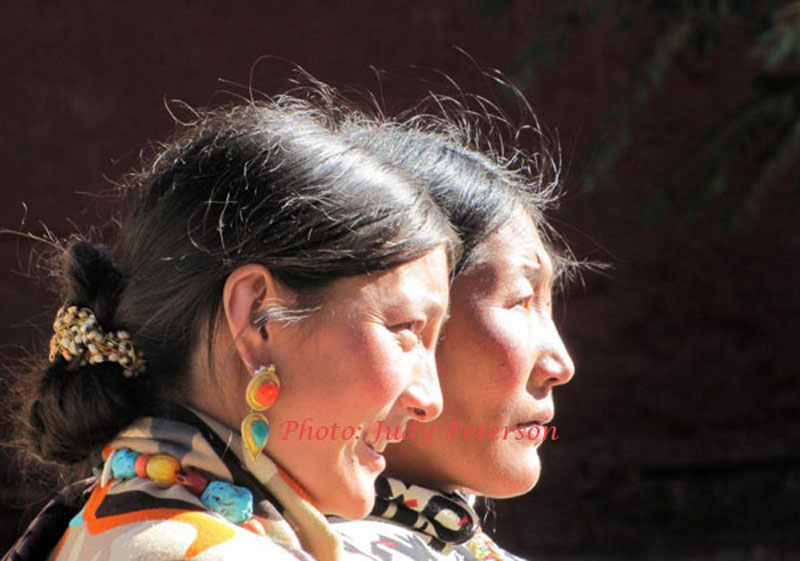 Drive around 5 hours back to Lhasa. (Breakfast and Lunch)

Return flight to Kathmandu. Free day in Kathmandu with a final farewell dinner. (Breakfast and Dinner)

Your international airfare, Nepal Visa, Meals not indicated in the itinerary, Tips and gratuities, Personal equipment (a suggested list will be mailed to you), Travel insurance (Required), Other expenses of a personal nature

YES, it is possible to customize this trip to include more days in Tibet. Please contact us for more information.

If I have a Chinese visa, do I still need a Tibet permit?

All International tourists wishing to enter Tibet require a Tibet permit which must be pre-arranged through a licensed Tibetan Tour Operator. If you are entering Tibet via China, you would also need a Chinese visa prior to your travel to China through the Chinese consulate in your country. We will obtain a Tibet permit for you prior to your trip begin date.

Are there ATM's available? Are credit cards accepted?

Lhasa, Gyantse and Shigatse has many ATM machines. But do be careful that the ATM machines may not always be working. So it is a good idea to always some USD/EURO or GBP currency in cash.

Should I be worried about altitude sickness

Yes, you should take precautions for altitude sickness. Almost everyone will feel a mild head-ache upon landing in Lhasa. So you must take it easy and not over-exert yourself on the first day. You may also take diamox (acetazolamide) 48 hours prior to landing in Lhasa. Consult with your doctor. One you adjust to the altitude in Lhasa, you should NOT have problems crossing the high passes into Gyantse.

Can I use US$ or Euro cash?

Yes, you can. In most of the places. But some smaller vendors may not accept foreign cash. And you would get a better exchange rate at the bank.

Do I need vaccination?

According to the CDC, NO vaccination is required. But there are some that are recommended.

When is the best time to travel?

Tibet lies at high altitude and in the rain shadow of the Himalayas. While traveling to Tibet, besides the weather, it is important to take into account the socio-political issues. Avoid March (March 10 is Tibet uprising day) and the first week of October is the Chinese National Day. You would have to obtain your Chinese visa and Tibet permit much earlier as all Government offices close during the first week of October. So keeping these issues in mind the best times to visit these three countries are April, May, June, September, October and early November. 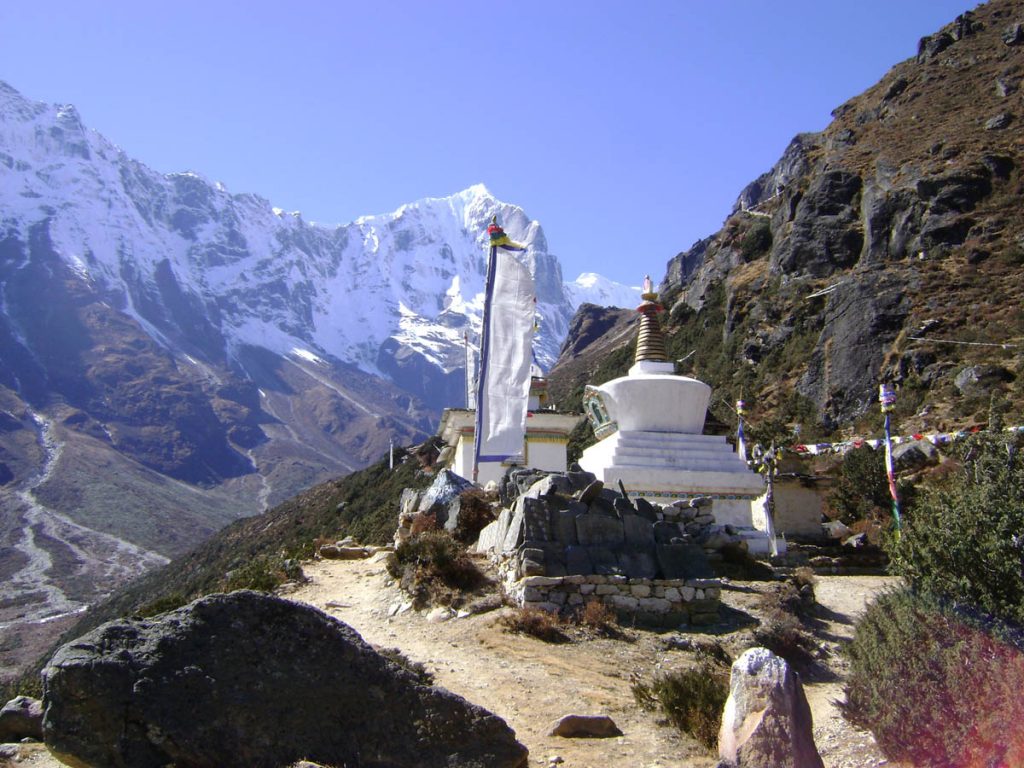 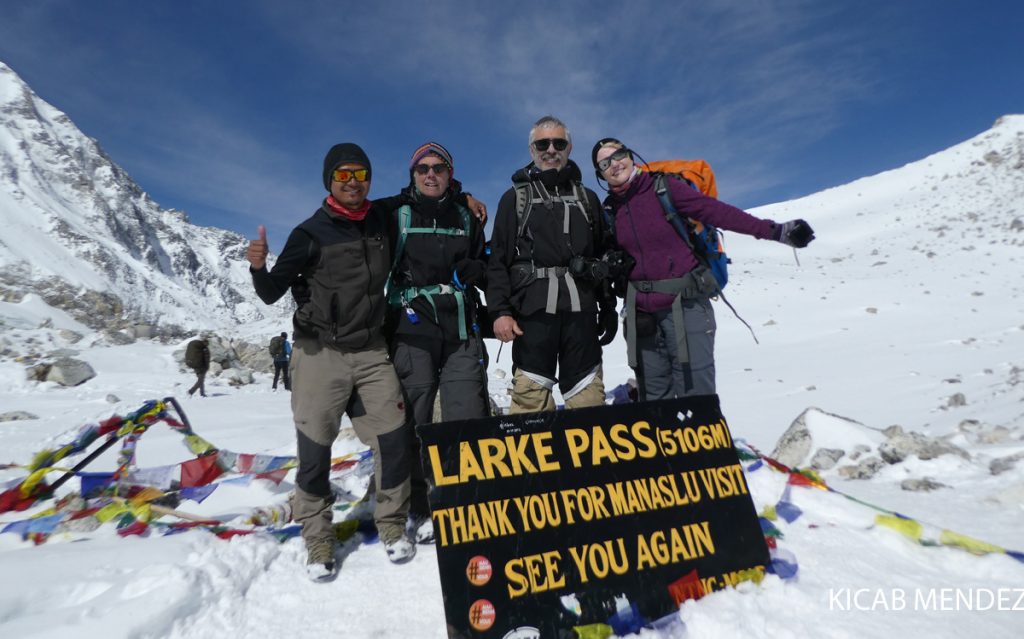