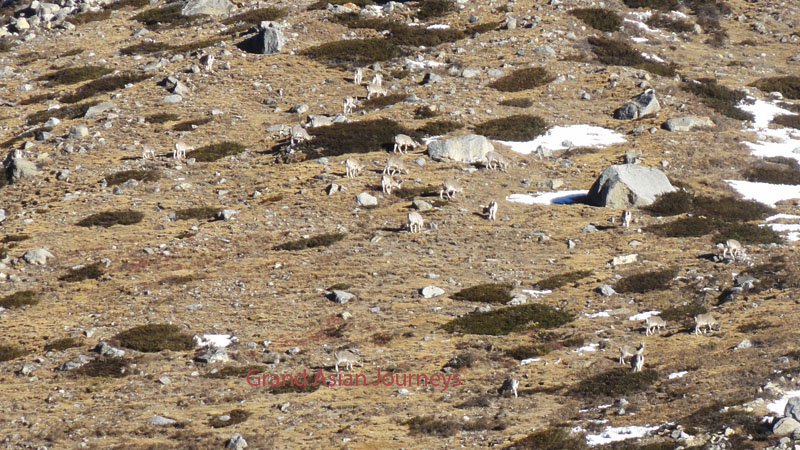 In 2019, Nepal’s busiest trekking year, 171,542 adventurers embarked on a trek in the Nepal Himalayas. Of these, 47,075 trekkers chose to trek in the Spring season (March and April) and 57,670 trekkers arrived in the Autumn season (October and November). This comprised almost 62% of the total trekkers in 2019. On the other hand, there were only 8,747, 4,458 and 7,338 trekkers in the Winter months of December, January and February respectively which is around 12% of the total trekkers in 2019.

So, is it possible to go trekking in Nepal in the Winter season? The answer is a resounding YES. The trade-off of relative solitude is some hardships viz., cold and snow. It does get to around -20C to -25 (-4 to – 10 F) at night depending on altitude though in the day time with the sun out it is quite pleasant. While all treks may not be possible in the peak Winter months of January and February, there are many treks that do not involve crossing high passes that can be undertaken in December. For example, our first Female high altitude training session was organized in December 2019 and involved crossing three high passes Kongmala (5,535m/18,159ft), Cho La (5,420m/17,782 ft.) and Renjo La (5,465m/17,930ft.) and trekking to the Everest Base Camp (5,364m/17,598 ft.). We encountered very little snow at the passes and we will continue to organize this training course during that month.

“I’ve almost always trekked in the Winter months mainly because it’s the only time I can get away from the office. Some of my most memorable times in the mountains are those of trekking in the Winter. In the solitude with the mountains almost all to myself (besides my staff and an occasional villager). All one needs is good cold-weather gear, crampons, gaiters, a good sleeping bag (preferably rated to -10F or lower) and flexibility (in-case weather requires a change in the itinerary). I have trekked extensively in the Kanchenjunga region during the months of December and January” – Jwalant Gurung (Chief Adventure Officer at CMT)

The following treks can be undertaken as late as in December IF you are in good shape and are an experienced hiker: 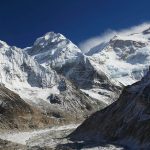 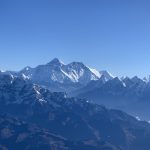 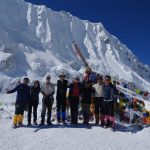 Flights to Lukla to be conducted from Manthali airport
September 26, 2022Jwalant Gurung